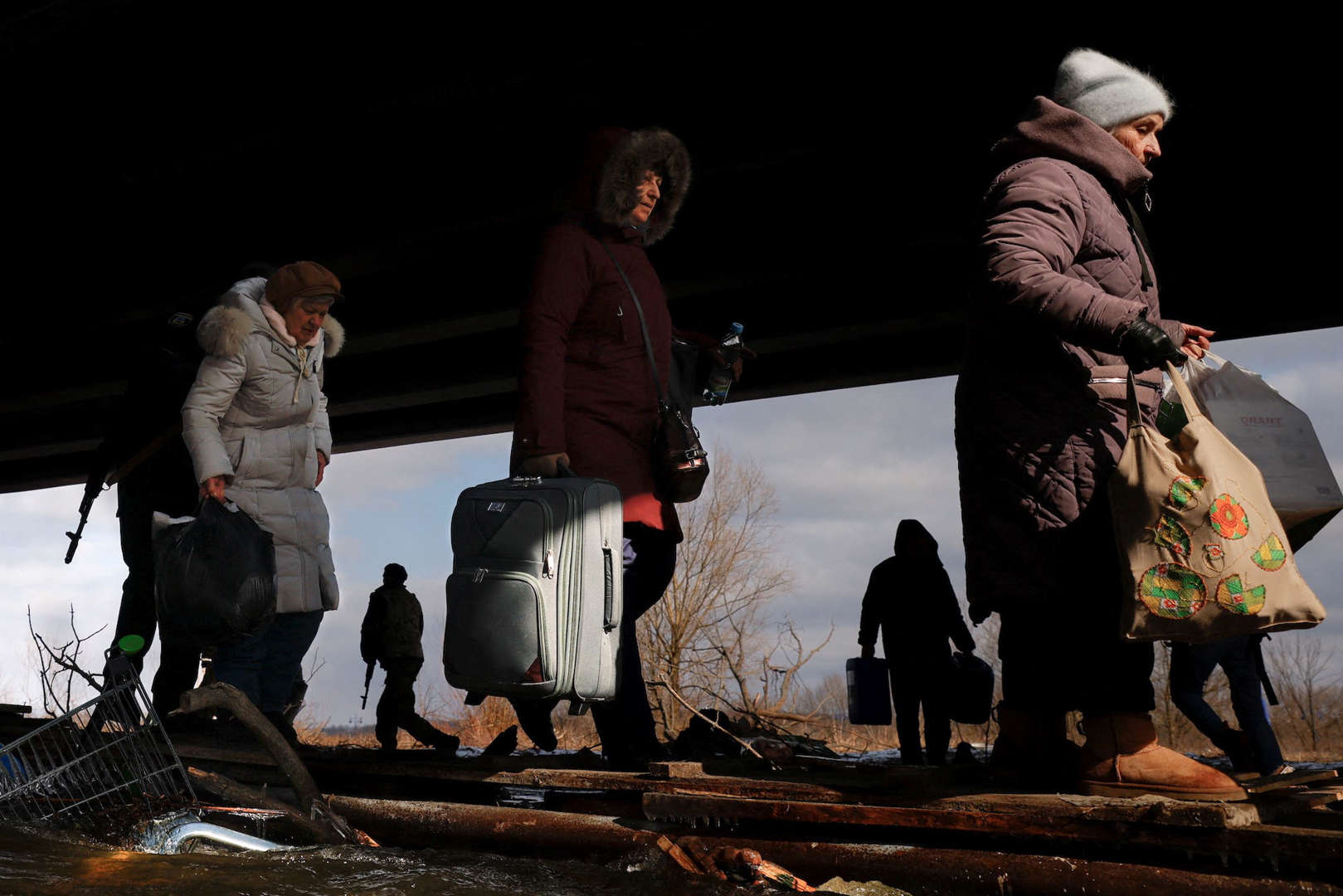 Two Ukrainian women who’ve fled their country amid turmoil brought on by the Russian invasion have found refuge in Israel.

Their grandmother — Maria Blishchik — hid a Jewish girl named Fanya Bass in Ukraine during World War II from Nazis, saving her life and ensuring that her family lineage would not end, The Jewish Press reported.

oday, Fanya’s granddaughter Sharon Bass welcomed Lasia Orshoko and Alona Chugai, Blishchik’s granddaughters. She took them in when they arrived on Sunday at the Ben Guion International Airport, according to the Jewish Press.

Sharon said she visited the gravesite where her grandmother’s body lies to pray that she would be able to take in the two Ukrainian refugees, the Jewish Press reported.

She said her grandmother Fanya “always helped everyone,” and her family had continued to stay in touch with Blishchik’s family, The Jewish News reported.

Chugai and Orshoko told Sharon they were scared to live in Ukraine because of the Russian invasion.

“We talked, they were very stressed and scared and they wanted to come here to be safe,” Sharon told the Jewish News. “There were sirens all the time. The electricity was on and off. They heard the bombing in the distance.”

“I can relate to this situation because of what has happened here in Israel,” she added. “But it is still very different. So, we said we will do everything to help you.”

After speaking with Chugai and Orshoko, Sharon reached out to the Israeli Interior Ministry to secure visas for them.

“We Jews we say that if you do something good, like their grandparents did, it will come back to you,” Sharon told the Jewish News. “I feel like it is my obligation to be there for them and close the debt we owed them.”

“Eventually we got a permit for them to come. Now we are trying to get them permission to stay in Israel because I don’t know if they will have anything to go back to,” Sharon said.

Orshoko is staying in Sharon’s home while Chugai is living with Sharon’s parents.Read the original article on Business Insider

You are here: Home » Two Ukrainians whose family hid someone during the Holocaust say they’ve found refuge in Israel because the survivor’s granddaughter took them in