On This Holocaust Remembrance Day, Meet a Fierce 100-Year-Old Woman Who Survived the Unimaginable 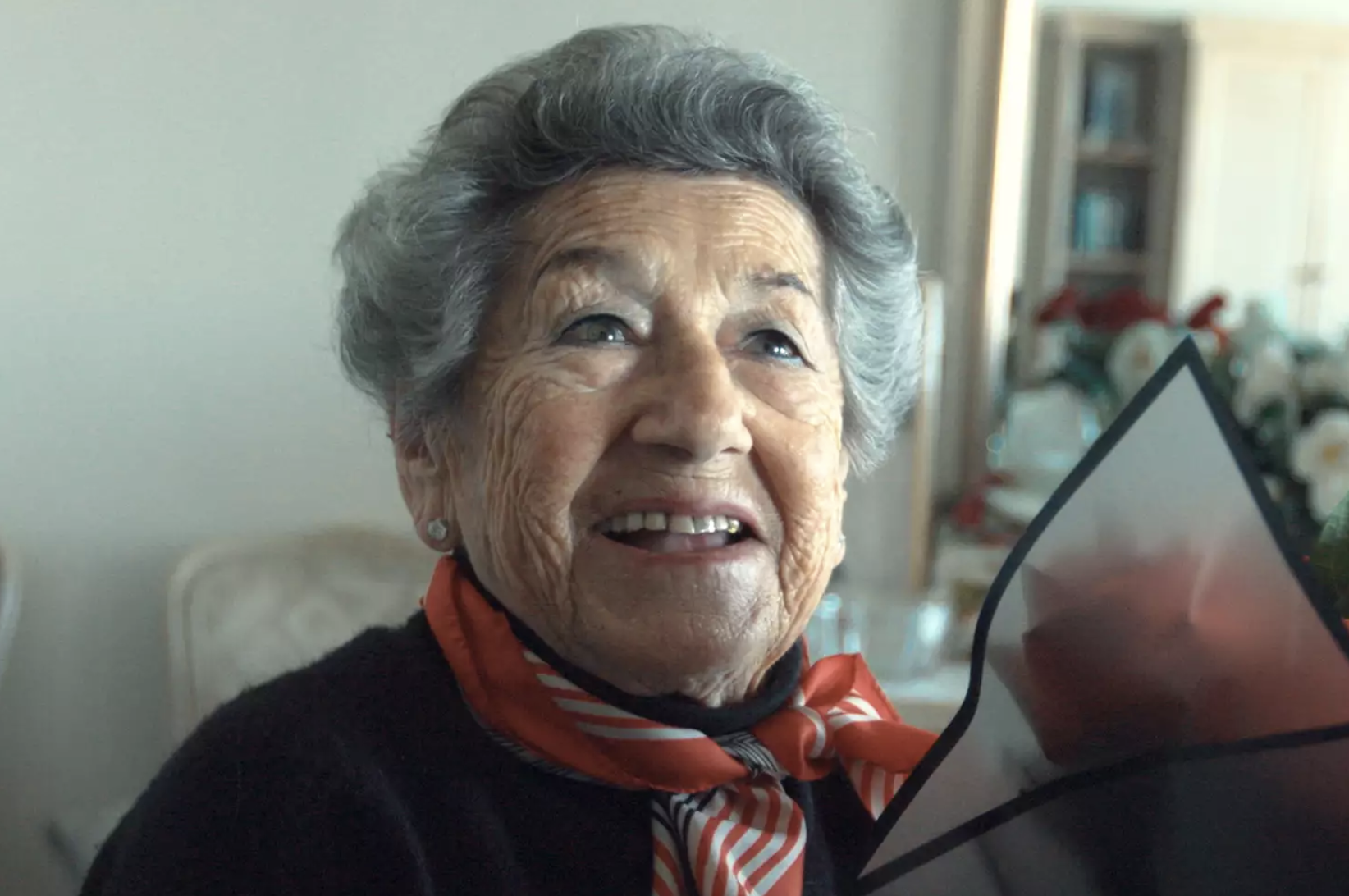 As a young girl, Ella Blumenthal’s family was murdered in the Holocaust. Now her incredible journey is being explored in a heartfelt documentary, I Am Here.

“I tried to never talk about my suffering and survival,” says Ella Blumenthal, a survivor of the Holocaust.

But now at 100 years old, she’s sharing her incredible life story in a new documentary, I Am Here, the trailer for which PEOPLE is exclusively premiering on International Holocaust Remembrance Day.

The somber day, which honors the lives of the 6 million European Jews who died at the hands of the Nazis, hits home for Blumenthal, who saw the genocide steal her family — and nearly kill her as well.

“I was born in Warsaw. I was a happy teenager until the Nazis invaded Poland,” Blumenthal — who filmed the documentary with director Jordy Sank around her 98th birthday — says in the trailer. “I lost almost my entire family, just my niece Roma lived.”

RELATED: Cousins Reunite 75 Years After Being Separated During the Holocaust: ‘We’ve Got Each Other Now’

It’s a heartbreaking truth that Blumenthal publicly shared in a powerful open letter she wrote in response to a woman’s anti-Semitic social media posts in 2020.

“I was so saddened to hear your comments. Saddened, because I was about your age in 1945 when I was liberated from that pit of hell they called Bergen Belsen,” wrote Blumenthal, referring to the concentration camp where at least 52,000 people died. “I had lost everything that I had ever had. I had lost almost everyone that I had ever loved. I, like millions of others, had fallen victim to the vicious propaganda machine the Nazis relied on to advance their evil agenda.”

“I am sad because like me, you too were a victim of lies that seek to breed hatred and disgust. Lies that seek to divide us and make us fearful of one another,” she continued. “And I am also angry. Not at you, but at those who still seek to make others the victims of their own fear.”

“If I have learnt one thing,” Blumenthal added, “it is that to live as a victim of fear, is to live in pain. I do not wish this on you any more than I wish it on myself.”

Despite the suffering she’s endured, Blumenthal says she “never lost hope,” going on to create a new life for herself with her husband in South Africa, where today she is a celebrated mother, grandmother and great-grandmother.

Along the way, she’s shared her sassy sense of humor — something on display in I Am Here, which hits theaters on March 11.

“Whoever told you that I’m old, look at me,” she says in the film, lighting up with a smile while looking fabulous in a pin-striped ensemble.

In her moments of reflection, the film explores a question Blumenthal has asked herself since losing her family as a child: “Why was I chosen to survive?”

One thing she knows for sure today, more than 76 years after the Holocaust: “We should not forget.”

“For me, International Holocaust Remembrance Day is a day of extreme polarities,” Blumenthal tells PEOPLE in an emailed statement. “On the one hand, I remember the brutal suffering and mourn the death of countless innocent souls lost in one of history’s darkest periods. On the other hand, I feel sheer thankfulness for being one of the last few Holocaust survivors alive today, who can speak out in hope that this will never happen again.”

Blumenthal says her message on this day is that “there should be no hatred in the world.”

“Look at what happened to me, my family and all the victims,” she adds. “Millions of people were burned, shot and killed all because of one word, ‘hate.’ So, we must love and understand one another so that we can live in a world of love and harmony.”

For Blumenthal, the documentary is a way to connect with an audience she cannot reach in person.

“I wish that I could travel and meet every person that wanted to hear my story, but being 100 years old this is no longer possible,” she says. “I Am Here is a documentary of my life story and an everlasting testament which I hope will never be forgotten. The releasing of the trailer on International Holocaust Remembrance Day makes it incredibly pertinent, where people can watch a glimpse of my story and understand what I and so many others went through.”

You are here: Home » On This Holocaust Remembrance Day, Meet a Fierce 100-Year-Old Woman Who Survived the Unimaginable