How a Simple Family Heirloom Unlocked a Dark Family Secret 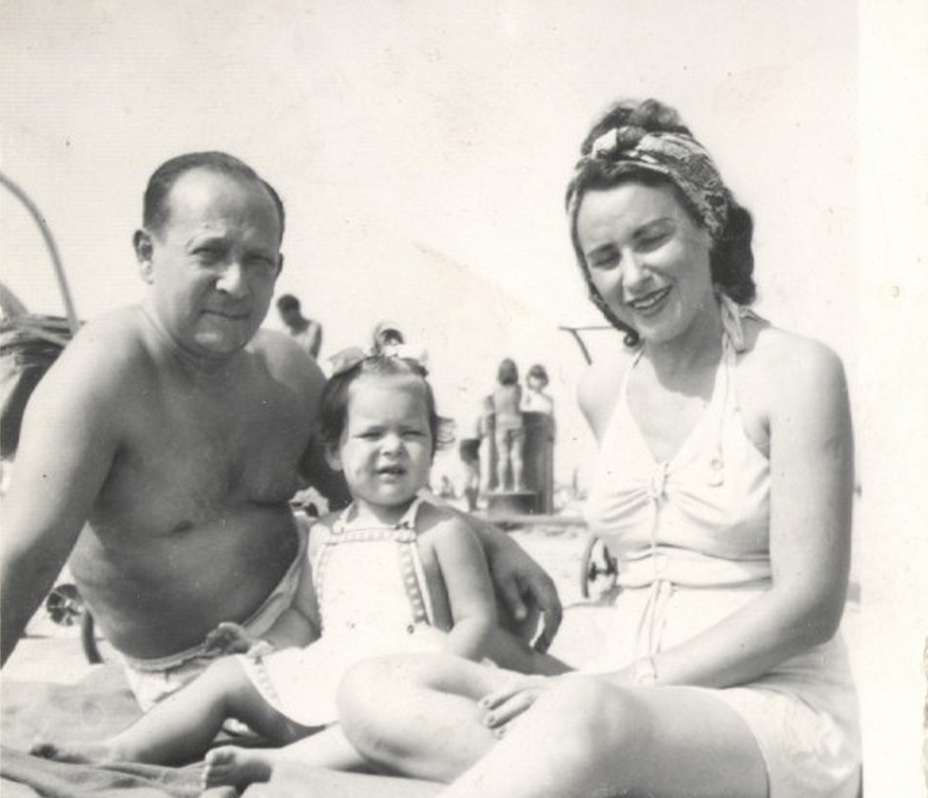 Who knew something so small could have witnessed so much tragedy?​

When my daughter was born, my mother gave me a comb that my grandmother Ella (born Esther) had given her. That comb, it turned out, had great history attached to it. 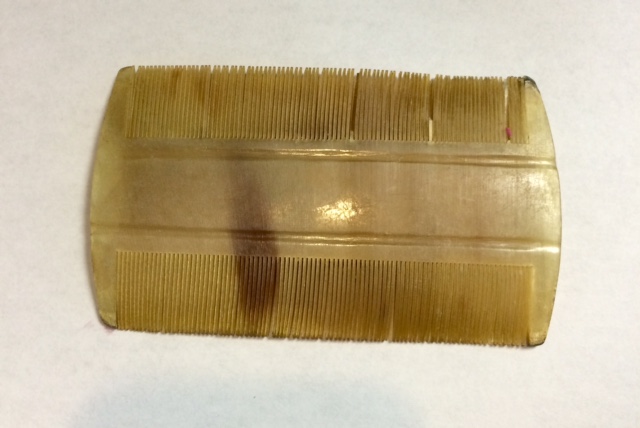 My mother first found the comb in my grandmother’s jewelry box when she was a teenager, and her questions about it were answered quickly and clinically: She had kept the lice comb with her (and hidden from guards) in a Nazi slave labor camp.

While my grandmother maintained her secrets, the comb must’ve meant the world to her to have kept it and safeguarded it all those years later, a world away from ever needing it again.

When I hold the comb, which is made of bone, I’m transfixed to another time where there are so many more questions than answers. How did she survive that hell-on-earth? My grandmother was a beautiful 30-year-old with piercing blue eyes and dark hair. My mind wanders, and I speculate about what she may have experienced during the war in order to survive.

She was one of the “luckier” ones. She was herded from the Czestochowa Ghetto to HASAG, a forced labor camp, unlike the majority of others from her town who were sent to Treblinka’s gas chambers. My family doesn’t know for sure, but from what we were able to piece together, my grandmother spent about two years at HASAG enduring starvation, bitter cold winters and psychological trauma that scarred her until she died in New York more than 45 years later.

Her two older brothers left Poland before the war, but her parents were erased from her life by a casual hand motion of the infamous Captain Degenhardt, who was in charge of selections in her hometown.

A cattle car carted them off to their deaths and she remained behind with her little brother. She barely spoke about the Holocaust and did her best to hide the past. She married a man from her hometown. We don’t know his name, but we know that he didn’t survive the war, and that at some point she had an abortion to protect her unborn child from the horrors unfolding around her.

She was 30 when she was imprisoned, along with her little brother, under her first husband’s surname, which made it impossible for us to accurately trace her journey in the years prior to 1945. She survived the war and was liberated by the Red Army.

“She had kept the lice comb with her (and hidden from guards) in a Nazi slave labor camp.”

Ella survived with two precious treasures: Her little brother, and the lice comb that she hid. She used it to rid her thinning hair of the lice epidemic that was rampant in the barracks. Her brother died shortly after liberation because his cadaverous anatomy could not support the rich foods supplied by aid workers. After being malnourished and plagued by hunger for so long, his body simply gave out.

And the comb that helped her maintain some semblance of hygiene in the midst of all the filth and barbarity remains our most precious family heirloom to this day.

This comb is my only real glimpse into her past. It’s hard to imagine a world in which a lice comb becomes a woman’s most prized material possession, but for Ella it was not only a utilitarian necessity, but also a representation of dignity, self-respect, and decorum.

As was common in the days after the war, Ella found herself living in a home with many other survivors from her town. Among them was Josef, who had played soccer with her brothers during better times. Even in the aftermath of the worst crimes against humanity, these two broken spirits found love. They were married three months after the war ended, and my mother was born in May 1946. 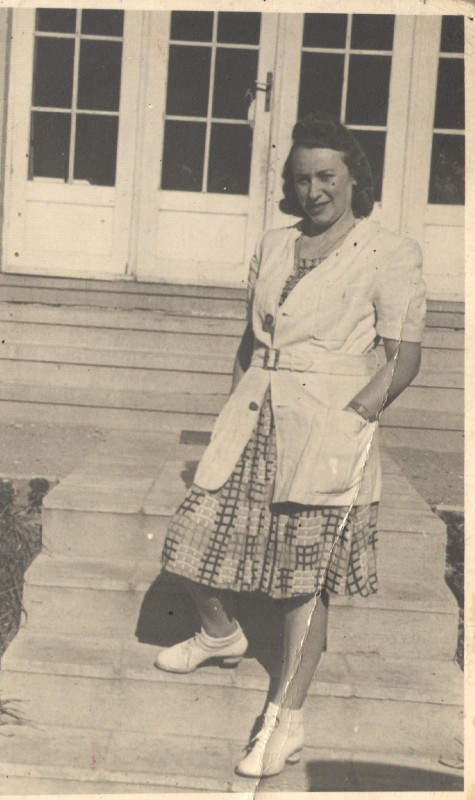 My daughter, whose middle name is Elizabeth, is named after her great grandmother Ella. During her baby naming, we shared the story of the comb with our friends and family. We prayed that my daughter would grow up to become brave and resilient, and that she would always fight for her own happiness no matter the circumstances. One day the comb and its legacy will be hers.

My beloved grandmother died when I was in college; so many years have passed since that comb was in use. Its slight weight on my palm pales in comparison with the weight of the secrets it carries. I run its smooth pearly surface up and down my arm, and strum the tight teeth against my nails.

My grandmother’s comb has no monetary value, but is the most invaluable heirloom – and birthright – we have.

You are here: Home » How a Simple Family Heirloom Unlocked a Dark Family Secret