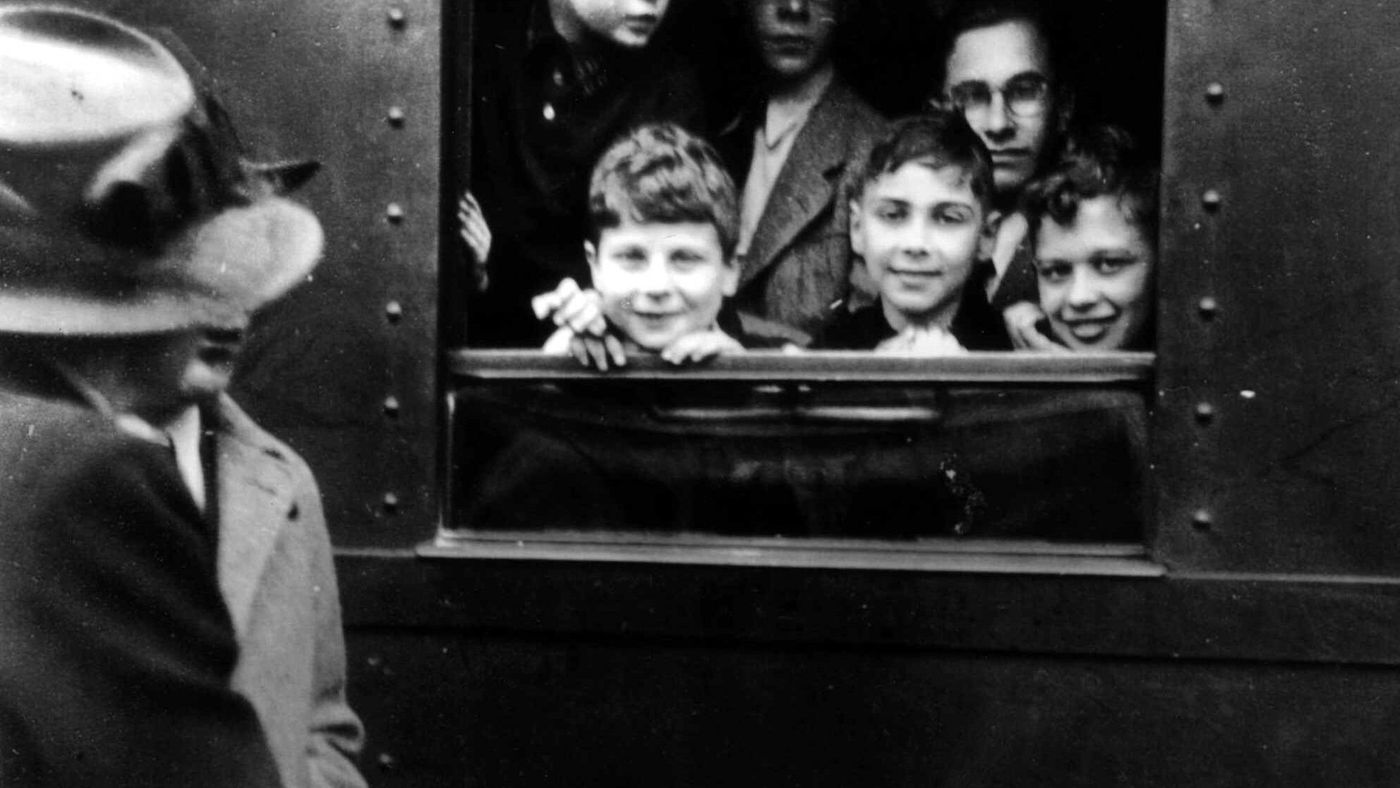 People compare presidents they don’t like to Adolf Hitler. It happened during Barack Obama’s presidency, and among our letter writers, it has happened frequently since President Trump took the oath of office on Jan. 20, 2017.

But since Atty. Gen. Jeff Sessions announced that the Trump administration would take a “zero tolerance” approach to the people crossing our southern border — including asylum seekers — and separate children from their parents, we’ve heard from readers who know what they’re talking about when they cite World War II atrocities as a cautionary tale: survivors of the Holocaust and war-torn Europe, the adult children of these survivors and others whose lives were affected directly by the worst humanitarian catastrophe in history.

We’ve already published a handful of responses from these readers, and most of the letters here extend a common thread: Of all the many traumas inflicted on innocents during World War II, the removal of children from the care of their parents sticks out as a particularly cruel practice and a painful memory.

Josie Levy Martin of Santa Barbara was a child in France during World War II:

It was not only me, but also my Jewish parents who suffered the trauma of having to send away their 5-year-old child during World War II in France. I was “saved” by a Roman Catholic nun, but I’d have been much safer emotionally had I remained with my parents those nine lonely months of separation in 1944.

Separation from my maman et papa was indeed the worst thing that ever happened to me. Once my despair wore off, the detachment emerged: If my parents would abandon me, I would abandon them.

When my parents came to take me back, I pretended not to know them. My mother reported that I was silent for weeks after our reunification, causing her great guilt and sadness. My father was more stoic, which manifested in bouts of anger between my parents.

I have led a fairly successful adult life, but I am among the least resilient people among my friends. I have never trusted fully — not my parents while they were alive, nor significant others who had never given me cause for distrust.

I was raised in a German displaced persons camp after World War II. We were among the remnants, the leftover people, the ones with no country, no rights, no freedom. All we had left was that we were alive.

They fed us to keep malnutrition at bay; still, diseases took many children, including my infant sister, Sophia. But the hardest day was when they took my mother away.

No, she didn’t commit a crime. Mom suffered depression, and after the death of her baby, she toppled over the edge. She was placed in an insane asylum, and I didn’t see her again for months. I suffered the terrible pain of not being able to be held or spoken to softly as only a mother could — a pain I carry to this day.

Taking children away from their parents will affect them for the rest of their lives in ways we cannot yet know. It’s like the radiation that lingers after a bomb goes off: These people can never return to the safety of their home or themselves. The ground has been damaged permanently.

Trump signed an executive order on Wednesday to have immigrant children detained along with their parents. This action is reminiscent of Executive Order 9066 that resulted in the internment of Japanese Americans during World War II. My parents, aunts, uncles and grandmother were interned. My cousin was born in an internment camp.

My father, James Okubo, was released from internment to serve in World War II. In 2000, he was awarded the Medal of Honor.

Trump’s refusal to acknowledge that his zero-tolerance policy created this shameful separation of children is inexcusable. Nothing short of total reversal is acceptable.

Earlier this week, Melania Trump’s spokeswoman released a statement on the first lady’s reaction to the separation of children from their parents at the border: “She believes we need to be a country that follows all laws, but also a country that governs with heart.”

I’m an Army veteran who spent time in Germany as a medic and a translator, and the first lady’s words remind me of the awkwardness when I would talk to the German people who lived within a couple miles of camps where people were killed regularly, where the air was filled with the ash and the stench of burned bodies. They would insist: “We didn’t smell any stench, and we didn’t see any smoke or ashes.”

Mrs. Trump, do you ever smell the stench?

reposted from the Los Angeles Times