For survivors, the road to receiving government mandated stipends is full of obstacles put up by the government in the form of peculiar demands unsubstantiated by Polish law. 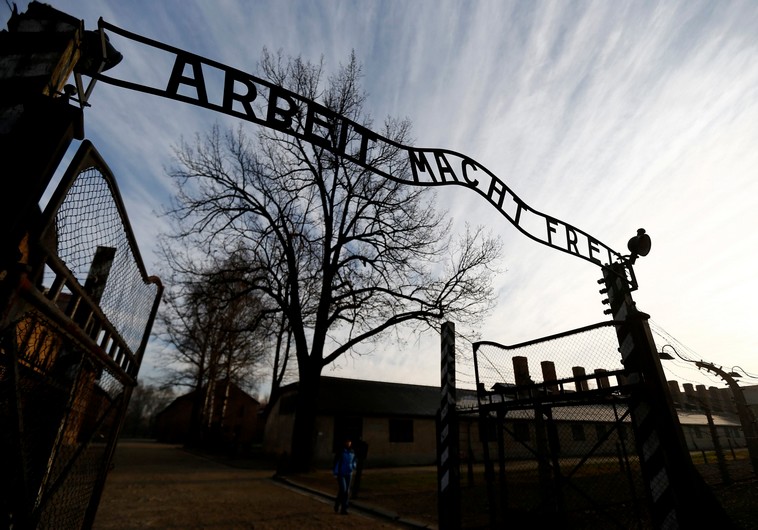 The aggressive run-around that Holocaust survivors in Israel face while attempting to get the state aid they are entitled to is an unfortunate yet well known blemish on Israeli society. But those that think Israeli bureaucracy is unparalleled would be wrong in that assumption. Polish bureaucracy has proven itself a far more exhausting venture, especially to Holocaust survivors.

In 1991, the Polish parliament passed a law granting stipends to Polish Holocaust survivors living in Poland exclusively.
This past April, an amendment to the law saw the government extending the stipend to Polish citizens living outside the country as well.

However, as survivors are quickly finding out, the road to receiving their stipend is full of government red tape in the form of ridiculous demands unsubstantiated by Polish law.

For example, survivors are requested  to provide evidence of their stay in ghettos or concentration camps. They are also required to fill out many forms in a level of the Polish language that is difficult, if not downright impossible for the survivors to understand.

Because of this untenable situation, The Organization for Holocaust Survivors will meet tomorrow at the Kfar Maccabiah Hotel in Israel. They will host Polish survivors living in Israel currently going through this process and assist them with the difficult procedure.

“I am glad that the Polish government has decided to give financial aid to Holocaust survivors, but they impose peculiar difficulties,” said the organization’s chairwoman, former minister Colette Avital. “Not all survivors know yet if they are entitled to the stipend. And if they are, the process is incredibly complicated. Therefore, it is important to provide as much information and aid to survivors and their families, so that they can get organized and obtain the necessary documents.”

Israel is currently home to about 10-15 thousand Holocaust survivors from Poland who may be entitled to the stipend, which is currently at 95 euros a month.

Many of these survivors have to make the monthly decision between purchasing their medication or buying food, and such a stipend would be a significant help in their lives.

However it doesn’t come without its headaches, explains Lilly Haber, the head of the Polish Forum. “The eligible population for this stipend is survivors between the ages of 75-90 years old. The Poles require certification that these people were in concentration camps or ghettos, events that happened over 70 years ago. Where should these survivors get documentation from? Even if a victim photographs a picture of the numbers on her arm from Auschwitz and sends it in it isn’t enough because it isn’t an official document.”

The Organization for Holocaust Survivors has overall been satisfied with the coordination and collaboration with the Ministry of Senior Citizens. However, “people within the ministry have been dragging their feet in terms of management and negotiations with the Poles,” they say. “The officials here in Israel were lazy and slow, like it doesn’t bother them that survivors are dying every day.”

The Ministry of Social Services released a statement saying: “The Polish law positions many bureaucratic obstacles in the way of compensation. We are working very hard, in cooperation with all relevant organizations to aid holocaust survivors with this untenable bureaucracy, along with any other issues they may have.”