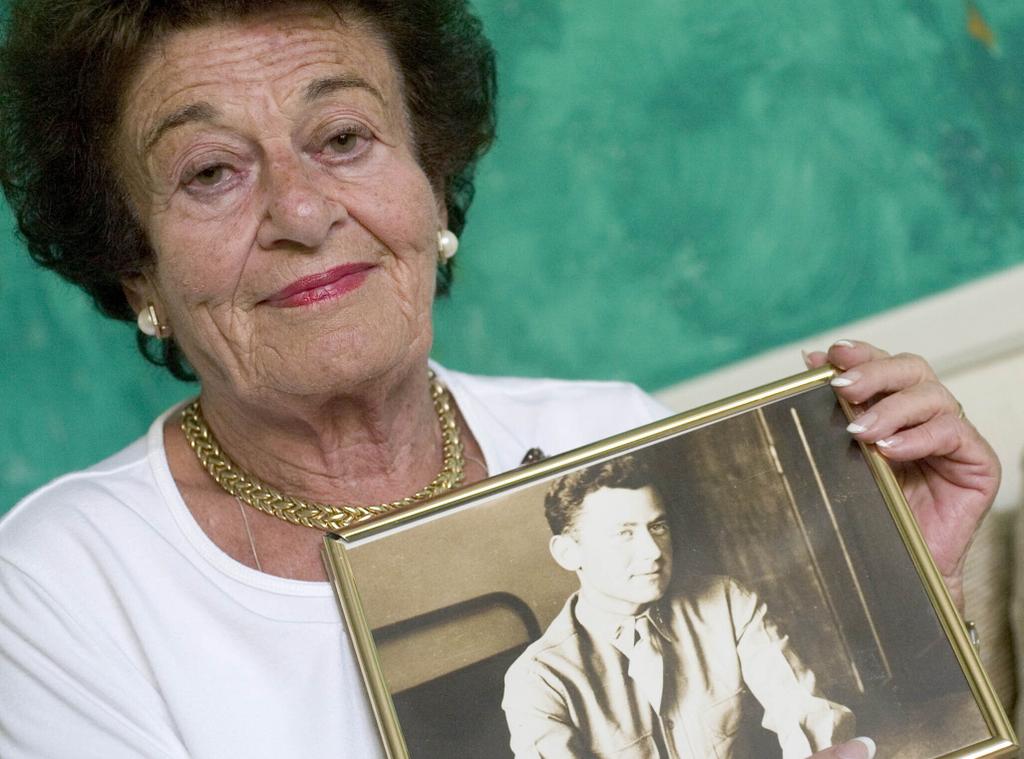 PHOENIX — Gerda Weissmann Klein, a Holocaust survivor who wrote about her ordeal and went on to receive a presidential medal of freedom, will be remembered at a memorial May 1 after her death this month.

Klein died April 3 in Phoenix, where she had lived since 1985. She was 97. Her granddaughter Alysa Cooper confirmed the death but did not give a cause.

Klein was born May 8, 1924, to Helene and Julius Weissmann in Bielsko, Poland.

She was a teenager when the Nazis invaded Poland in 1939 and the family was forced to live in the basement of their home for three years. Klein’s parents were later deported to the Auschwitz concentration camp and she never saw them or her brother again.

Klein spent the next three years in Nazi camps. She met her future husband, Army Lt. Kurt Klein, when American soldiers liberated her and others from an abandoned bicycle factory in Volary, Czechoslovakia, on May 7, 1945, the eve of her 21st birthday.

At the time, she weighed just 68 pounds (30.8 kg) and her hair was prematurely gray.

Married in Paris on June 18, 1946, the couple started a new life in Buffalo, New York, and raised three children: Vivian, Leslie and James.

Klein described her wartime experiences in her memoir “All But My Life,” which has been widely used in high school and college curricula.

President Bill Clinton appointed Klein to the U.S. Holocaust Memorial Museum Council in 1997, and President Barack Obama awarded her with the 2010 Presidential Medal of Freedom, the nation’s highest civilian honor.

Last year she was inducted into the Arizona Women’s Hall of Fame.

In addition to her children, she is survived by eight grandchildren and 18 great-grandchildren.

A private burial was held.

Her family plans a virtual celebration of her life May 1 at noon PT. Details will be announced through Citizenship Counts, a nonprofit organization she founded with Cooper, her granddaughter.