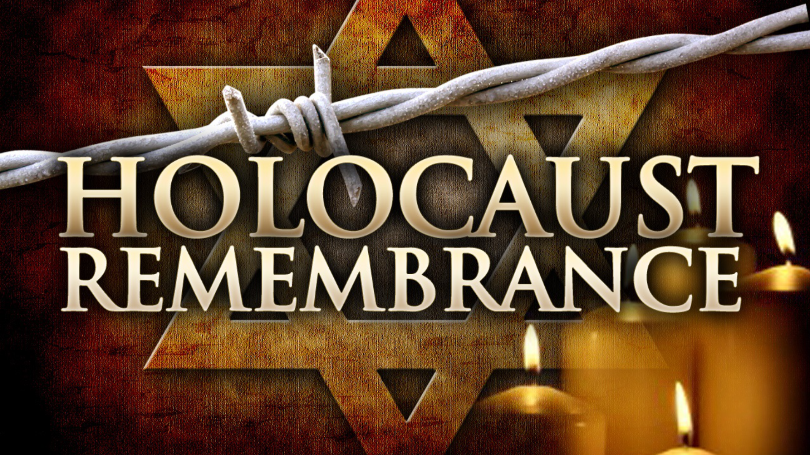 ANCHORAGE (KTUU) – Update: The Anchorage School District has reached out to Channel 2, regarding the district’s Holocaust education program.

According to Heidi Embley, Communications & Community Outreach of ASD, the school district requires that the Holocaust be taught to students twice, during their K-12 educational experience.

Original Story:
Friday marks International Holocaust Remembrance Day. And with it, a campaign is being launched to ensure Holocaust education in Alaska schools.

Alaska is not one of the states where Holocaust education is required curriculum in public schools.

According to organizers, most states don’t require it. They say in 42 states, there is no specific requirement to teach students about the Holocaust.

The push Friday came from documentarian Joe Fab and educator Cheryl Price, who are currently lobbying the state of Alabama to adopt Holocaust education legislation, and is also calling on the other 42 states, including Alaska, to do the same.

In a release on the date of remembrance, they ask the public to lobby local government in support of Holocaust legislation. They say they hope to partner with organizations like the Anti-Defamation League and others to help promote this legislation.

They say that even more than in the past, educating young people about the Holocaust right now is “vital.”

In the 10 days following the election, 867 hate crimes were reported, 100 of those ant-Semitic in nature, according to the Southern Poverty Law Center.

More recently, 18 states across the country reported bomb threats against Jewish community centers, according to a report from Jewish security officials with Secure Community Networks.

“Holocaust education isn’t some dusty historical subject. In fact, with the resurrection of the alt-right in America, the movement to ban Muslims from entering the country, the high incidence of hate crimes since the election of Donald J. Trump and more, Holocaust education is more critical today than ever before,” Fab said in a statement.

“It is with a heavy heart and somber mind that we remember and honor the victims, survivors, heroes of the Holocaust. It is impossible to fully fathom the depravity and horror inflicted on innocent people by Nazi terror,” Trump wrote.

The ADL director, Jonathan Greenblat, says the statement fails to identify Jews by name even once. Instead, Trump refers to those killed in the Holocaust as “the innocent.”

“Puzzling and troubling” that the statement “has no mention of Jews,” Greenblatt added in a tweet. “GOP and Dem. Presidents have done so in the past.”

We have requested a comment from Anchorage School District about Holocaust education proposals, but as of 12:58 p.m., they have not replied.