Auschwitz at 75: For those who come after 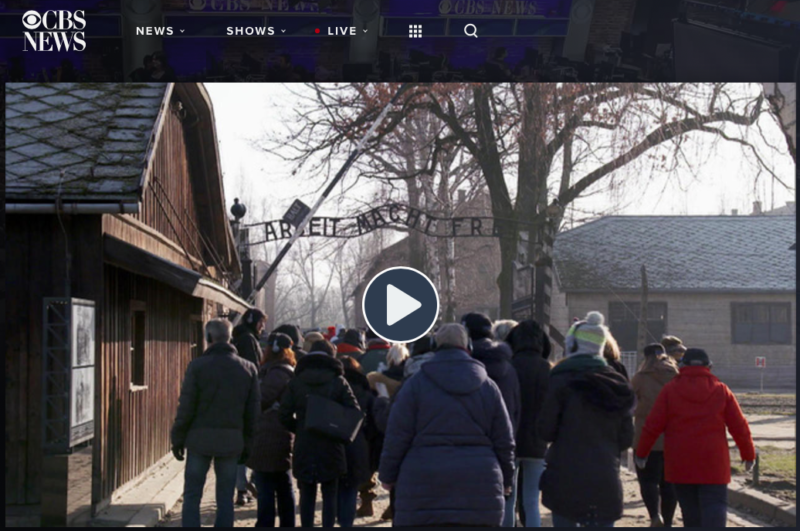 Last month about 200 survivors of the Auschwitz concentration camp returned to the site where 1.1 million people were murdered – Jews, Poles, Soviet prisoners of war, gypsies, and others. Their ceremony, marking the 75th anniversary of their liberation, was a tribute to the living, and a lament for the dead. Correspondent Martha Teichner talks with Ronald Lauder, the chairman of the Auschwitz-Birkenau Memorial Foundation and president of the World Jewish Congress, and with men and women who survived the Nazi horror and returned, about their dedication to bearing witness about those who perished to a younger generation, many of whom do not even know what Auschwitz is.