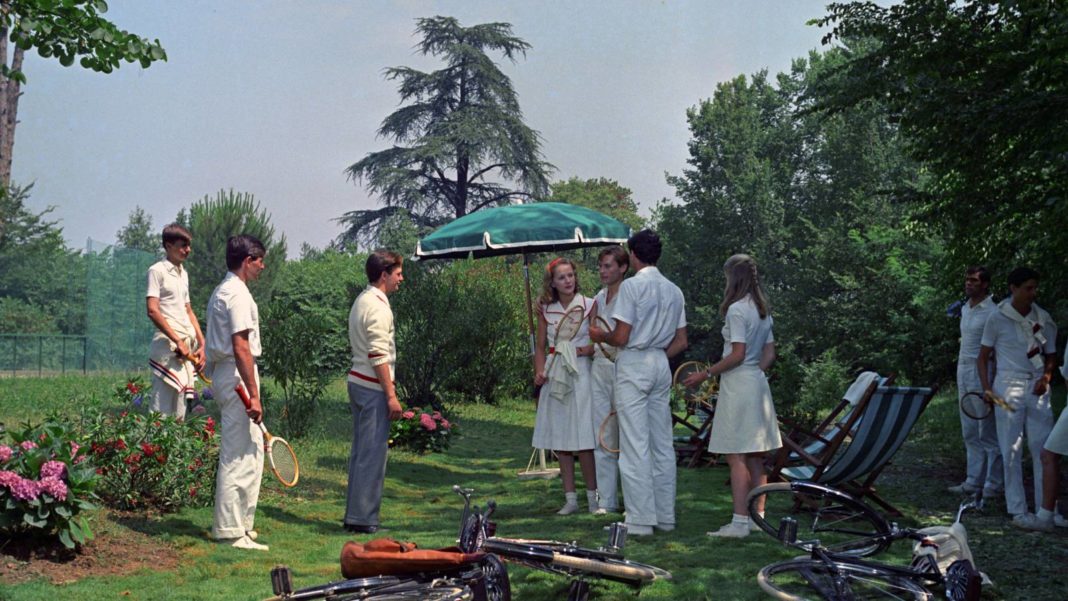 The Los Angeles Museum of the Holocaust will highlight three Shoah-related movies followed by live Zoom discussions this month in the “Teicholz Holocaust Remembrance Film Series: The Holocaust & Italy,” presented in conjunction with the Italian Cultural Institute of Los Angeles. The films and discussions are free.

The series kicks off on Aug. 6 with Vittorio De Sica’s 1970 classic “The Garden of the Finzi-Continis,” which won the Academy Award for Best Foreign Language Film and the Golden Bear at the Berlin Film Festival. It also received an Oscar nomination for its screenplay about a wealthy Jewish family that shut out the world in chaos outside their garden walls. Journalist Teicholz will discuss the film with Nancy Harrowitz, Boston University Professor of Italian and Chair of the Department of Romance. Register here.

On Aug. 13, LAMOTH presents “Syndrome K,” a 2019 documentary about a fake contagious disease that three Roman Catholic doctors made up as a ruse to hide Jews in a hospital affiliated with the Vatican. Ray Liotta narrates. Teicholz will interview filmmaker Stephen Edwards. Register here.

The final film is 1997’s “Life is Beautiful,” which won Oscars for Best Foreign Film, Best Actor (Roberto Begnini) and Best Original Dramatic Score. It was also honored with the Grand Prize at the Cannes Film Festival for its story about a father who uses humor to protect his son from the horrors of a concentration camp. The film is available on HBO Now, HBO on Amazon, DirectTV, and YouTube. Andrea Malaguti, Associate Professor of Italian and Film Studies, at the University of Massachusetts Amherst, is the interviewee. Register here.

Each Zoom discussion will begin at 5 p.m. PDT.