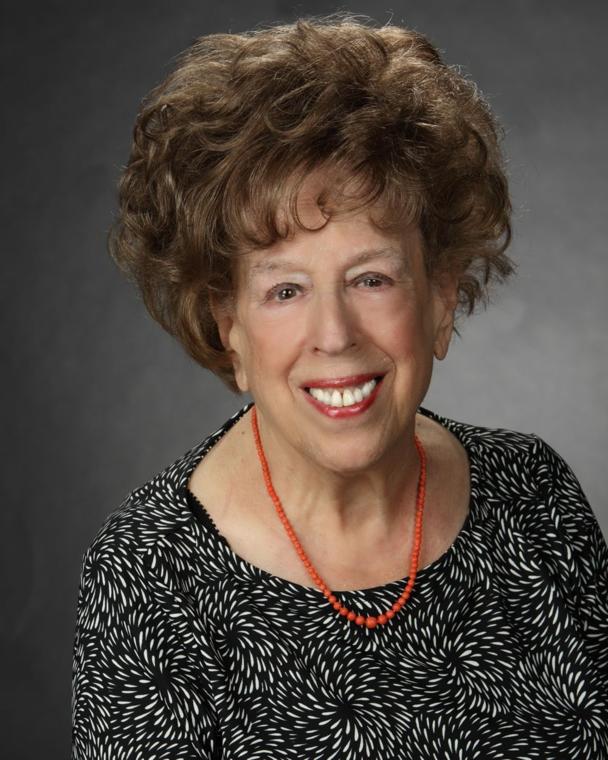 Holocaust survivor Zsuzsanna Ozsvath is the professor of literature and chair of Holocaust studies at the University of Texas at Dallas. Photo courtesy of Tom Keener

The world was on the brink of falling under totalitarian rule just 70 years ago, and residents will have the opportunity to hear about the horror brought on by Nazi rule from someone who lived it at 7:30 p.m. tonight at the Allen Public Library.

Zsuzsanna Ozsvath, professor of literature and chair of Holocaust studies at the University of Texas at Dallas, will present her memoir, “When the Danube Ran Red,” in the library’s civic auditorium. The title refers to the time under Nazi occupation when Jews were lined up along the banks of the Danube River in Budapest and shot. It is a chilling, gripping story of one of the most heinous chapters in world history.

Like many tragedies, however, there is a story of courage and decency within this terrible account of brutality that transcends the horror of genocide. Because of one brave person named Erzsi, Zsuzsanna’s former nanny, her family survived. Erzsi avoided the eyes of watchful Nazi soldiers and brought the family food while they ran from house to house and hid under her guidance as the German bombardment took a turn for the worse in the fall of 1944. While their fellow Jews were being lined up along the river and killed, Zsuzsanna and her family were able to endure because of one woman’s bravery.

Tom Keener, cultural arts manager at the library, said though it is a disturbing time in history, the tale of courage in the face of overwhelming carnage makes for an inspiring story.

“With everything to lose, including her life, Erzsébet dared to be courageous because of one reason: kindness,” he said. “The Talmud states, ‘Whosoever preserves a single soul … scriptures ascribes merit to him as though he had preserved a complete world.’”