Eva Kor, Survivor of Twin Experiments at Auschwitz, Dies at 85 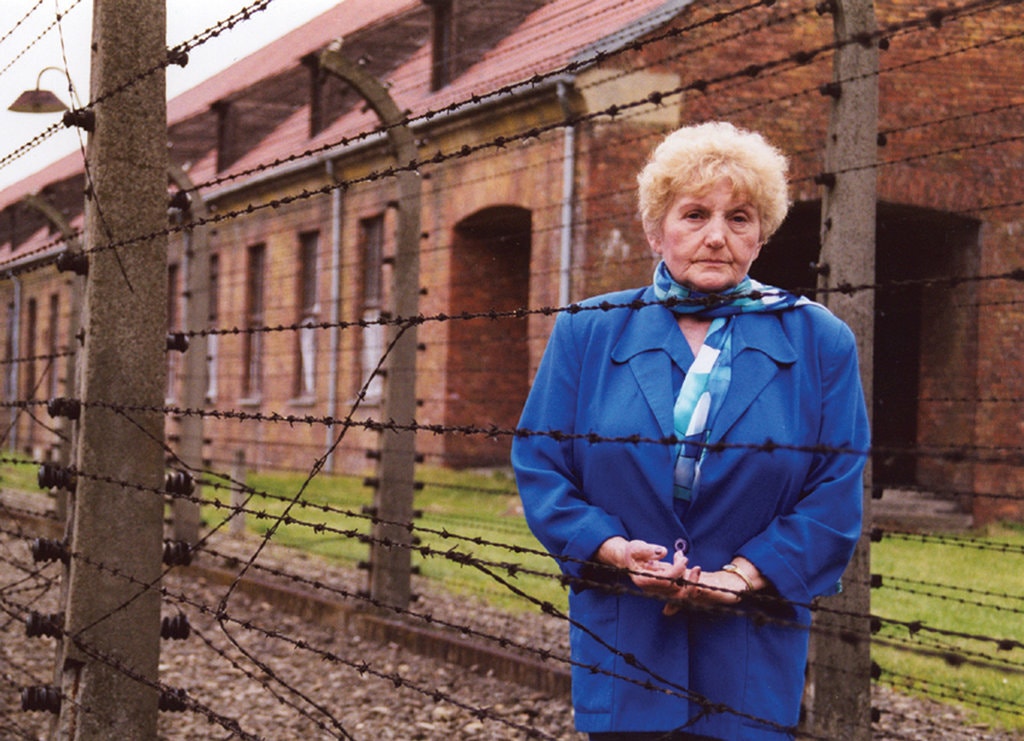 Eva Kor survived the sadistic pseudoscientific medical experiments carried out on twins at the Auschwitz death camp. She dedicated herself decades later to telling of the Holocaust horrors spawned by religious and racial hatred, while preaching the power of forgiveness as a means of healing from devastating trauma.

Ms. Kor took young people on annual summer tours of Auschwitz. While conducting a tour, she died on Thursday at 85 at a hotel in Krakow, Poland, near the site of the former death camp. It was there that she and her twin, Miriam, had been among some 1,500 sets of twins who were victims of experiments, including the injections of germs, overseen by the German doctor Josef Mengele.

Her death was announced by the Candles Holocaust Museum and Education Center (for Children of Auschwitz — Nazi Deadly Lab Experiments), which she had opened in 1995 in Terre Haute, Ind. She had settled there in 1960 with her husband, Michael Kor, a fellow Holocaust survivor.

Ms. Kor and her sister created a nonprofit organization, named Candles, in 1984, after locating more than 100 other twins who had been tortured by Mengele, hoping they would connect with each other so many years later.

Ms. Kor began speaking about her experiences at Auschwitz after the airing of NBC’s 1978 television mini-series “Holocaust.” She told of suffering and death in her memoir “Echoes of Auschwitz” (2000) and in documentaries, in talks and on social media and tours sponsored by her museum.

Known as “the woman in blue” for the outfits she favored, she had boundless energy.

“People would see pictures of her and think, ‘Here’s a 4-foot-9 sweet little old lady,’ and I would want to quickly disabuse them of those notions,” Kiel Majewski, the first executive director of the Candles museum, told WBAA radio of West Lafayette, Ind., upon her death. “She was a nonstop bulldozer,” he said.

Eva and Miriam Mozes were born on Jan. 21, 1934, into a Jewish farming family in the village of Portz in northern Transylvania, then a part of Romania but later a region of Hungary, which came under German military occupation late in World War II. The family was deported to Auschwitz in 1944.

In her later years, Eva Kor told of Mengele’s genetics laboratory, where he had pursued the notion that studying twins could advance Hitler’s quest to produce an Aryan master race.

“Miriam and I were part of a group of children who were alive for one reason only — to be used as human guinea pigs,” she wrote. “Three times a week we’d be placed naked in a room, for six to eight hours, to be measured and studied.

“They took blood from one arm and gave us injections in the other. After one such injection I became very ill and was taken to the hospital. If I had died, Mengele would have given Miriam a lethal injection in order to do a double autopsy. When I didn’t die, he carried on experimenting with us and as a result Miriam’s kidneys stopped growing. They remained the size of a child’s all her life.”

The twins’ father, Alexander; their mother, Jaffa; and their older sisters, Edit and Aliz, who had been separated from them upon the family’s arrival at Auschwitz, died there.

Auschwitz was liberated by the Soviet army on Jan. 27, 1945, and Eva and Miriam emigrated to Israel.

Eva’s son, Alex, a physician, told The Associated Press that she had had heart and respiratory problems recently. In addition to her son, her survivors include her husband and her daughter, Rina Kor. Her sister Miriam died in 1993.

Ms. Kor’s Holocaust museum was destroyed in 2003 by arsonists, believed to be white supremacists, but it was rebuilt two years later.

Mengele, one of the most notorious Nazi war criminals, escaped to South America and died in 1979 while swimming in the ocean off a beach in São Paulo.

Ms. Kor, who worked in real estate for many years, traveled to Germany in 1993 to meet with a former doctor at Auschwitz, Hans Münch, who had been acquitted of war crimes. He accepted her invitation to go to Auschwitz with her and sign a document acknowledging the existence of the camp’s gas chambers. On the 50th anniversary of its liberation, they stood together before the charred ruins of its crematories.

Ms. Kor composed a letter to Dr. Münch expressing her belief in forgiving tormentors, as a thank you for his gesture.

“Dr. Münch signed his document about the operation of the gas chambers while I read my document of forgiveness and signed it,” she recalled. “As I did that, I felt a burden of pain was lifted from me.”

“Some survivors do not want to let go of the pain,” she wrote in her Forgiveness Project remembrance. “They call me a traitor and accuse me of talking in their name. I have never done this. I do it for myself. I do it not because they deserve it, but because I deserve it.”